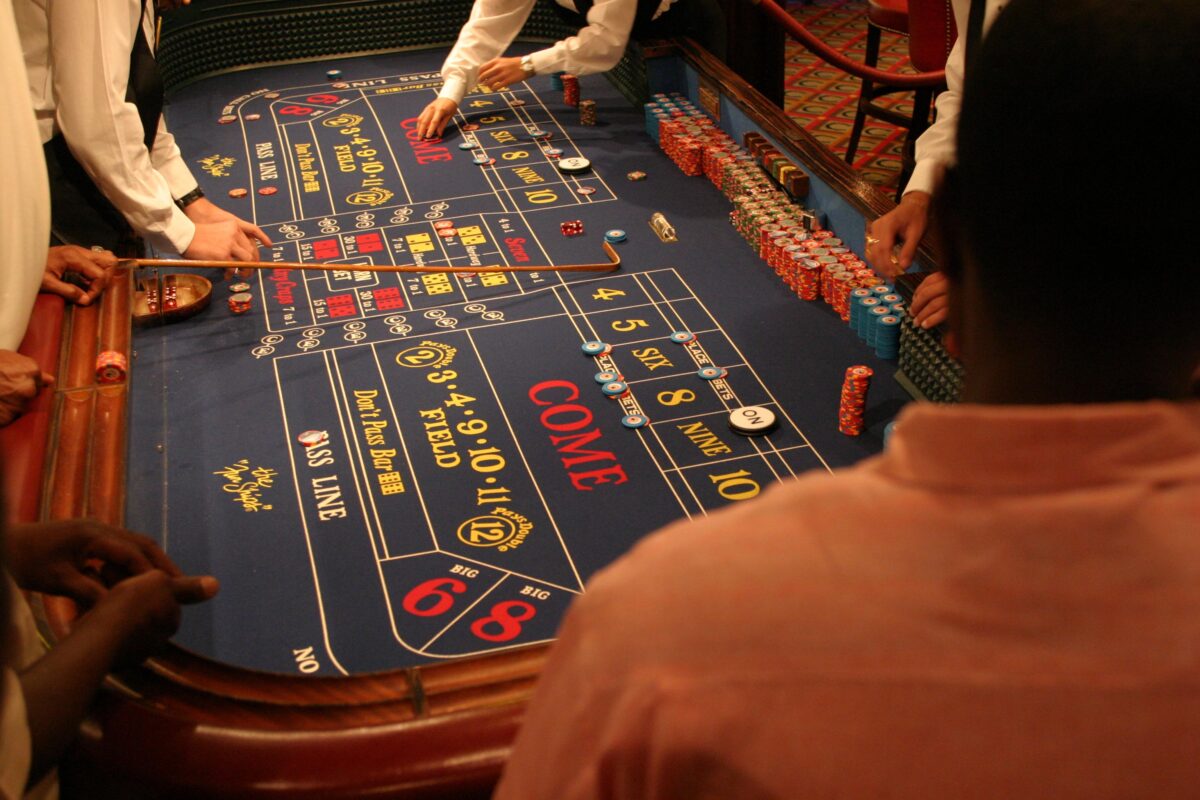 Nice Slice of Dice: The Storied Game of Craps

That old saying that fate can turn on a roll of the dice is never quite as true as it is at the Craps table. This incredibly thrilling casino game has been delighting players for a very long time. Newcomers may be a little unsure about how it all works at first, but once they get rolling, most can’t get enough.

History of the game

In many ways, some form of Craps seems to have been around for a very long time. There are a number of records going back perhaps thousands of years (more on that later). Although some of these tales may be disputed or point to different games played with dice, there is one generally agreed upon “official” history.

Most sources believe that the game was created by an English nobleman, Sir William of Tyre, around the year 1125. Best known as a clergyman during the Crusades, there is speculation he picked up the idea in the Middle East for his dice game — which was then named after a castle called “Asart” — and eventually came to be called “Hazard.”

Despite being an English game, Hazard grew in popularity in 17th century France. The game didn’t need a whole lot of equipment and could be played just about anywhere, including impromptu contests on the streets. In those settings, players would crouch like toads. The French word for toad is “crapaud.” And that’s where the word “Craps” came from!

French luminaries eventually imported the game to America by way of New Orleans. From there, Craps gathered a huge following by gamblers who loved the excitement of the game. By the mid 20th century, Las Vegas became a casino haven and opened its doors to the game, imparting upon it a legitimacy that it enjoys to this day.

Tumbling into the Game

Craps is all about rolling the dice. Each player gets multiple chances to shake them up and throw them down. When it’s your turn to roll them, you are considered the “shooter.” Your first throw is called the “comeout roll” and will guide you to where you’ll be headed in your round.

If you shoot a 7 or 11, players who bet what is called the “pass line” (explained in the next section) win outright — but you lose if the comeout roll turns out to be 2, 3, or 12. But if you roll any other number in the comeout, then it becomes “the point.” The idea now is for you to match that roll in subsequent throws.

Here’s where things get tense! Once you’ve laid down the “point,” you have to roll that number BEFORE hitting a 7. If you hit that 7, your round is done, and you have to pass the dice to the next shooter

There are over forty ways to bet in Craps — that’s a whole lot of probability to ponder! We can’t go over all of them here, but you can get started once you get a grip on the most common types. Once you’re in a game, watch the other players, and you will organically understand more of the types of bets you can make.

The pass line bet is very popular and becomes an instant win/lose proposition (as explained above, 7s and 11s are the winning roles). The “don’t pass” bet is the one where you win if a 2, 3, or 12 hits.

The “come bet” reflects the rules set out above, only on the shooter’s SECOND roll instead of the first. Another exciting play is to wager on “place bets,” where you bet on an individual number to come up. Then there are the “field bets,” where you can lay down your chips on a whole range of numbers instead of just one. In this way, the betting can resemble roulette.

Remember earlier we talked about how maybe Craps was older than we thought? Well, here’s a couple of interesting tidbits on that.

One tale states that Roman soldiers used to play a similar game using a pig’s knuckle bones as dice. They would even use their armor shields as tables!

Here’s another cool fact. Theoretically, you could throw the dice forever, never losing your turn until you “crap out” with a seven. And in fact, one New Jersey grandmother set the record, lasting over an astounding 150 hours at the table!

The odds of that happening are over a trillion to one!

Although there are a whole lot of betting options when it comes to Craps, the basics are about rolls of the dice. It’s not a terribly hard game to figure out! Except for all of the crazy bets you can be making!

The main strategy is in understanding the probabilities of what rolls the shooter needs to advance and then betting accordingly. Dynamic methods of payouts and losses keep folks on their toes and keep the game intriguing and compelling.

If you’re on a hot run, don’t be shocked if a crowd appears to cheer you on! Craps games can get exciting really fast, and consecutive big payout rolls make everybody happy! Trust us — you might just make a whole lot of new friends while you’re tossing those dice!

Visitors of Resorts World New York City are welcome to enjoy a game of Craps (and more) in its electronic version. Same level of excitement guaranteed! 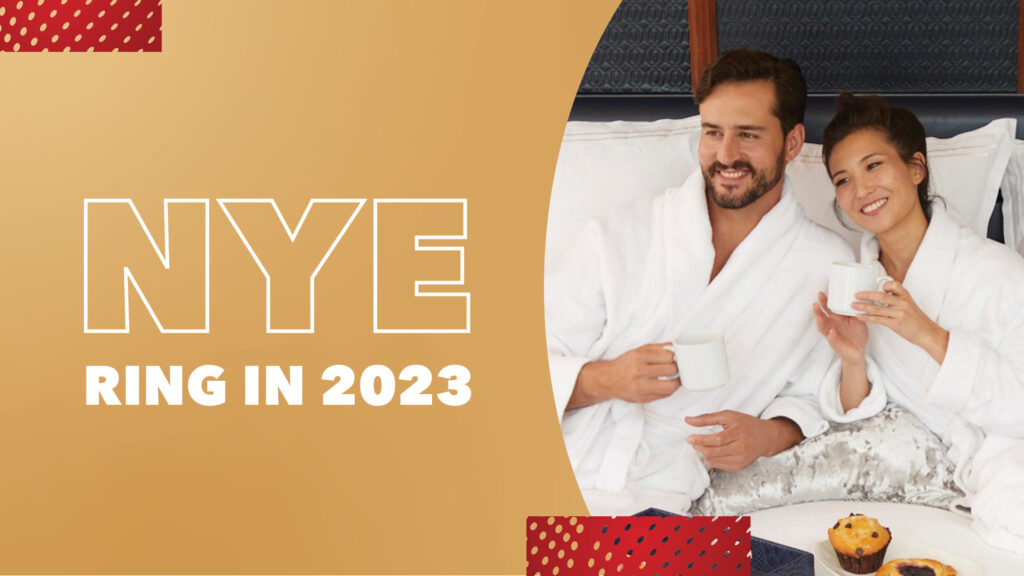