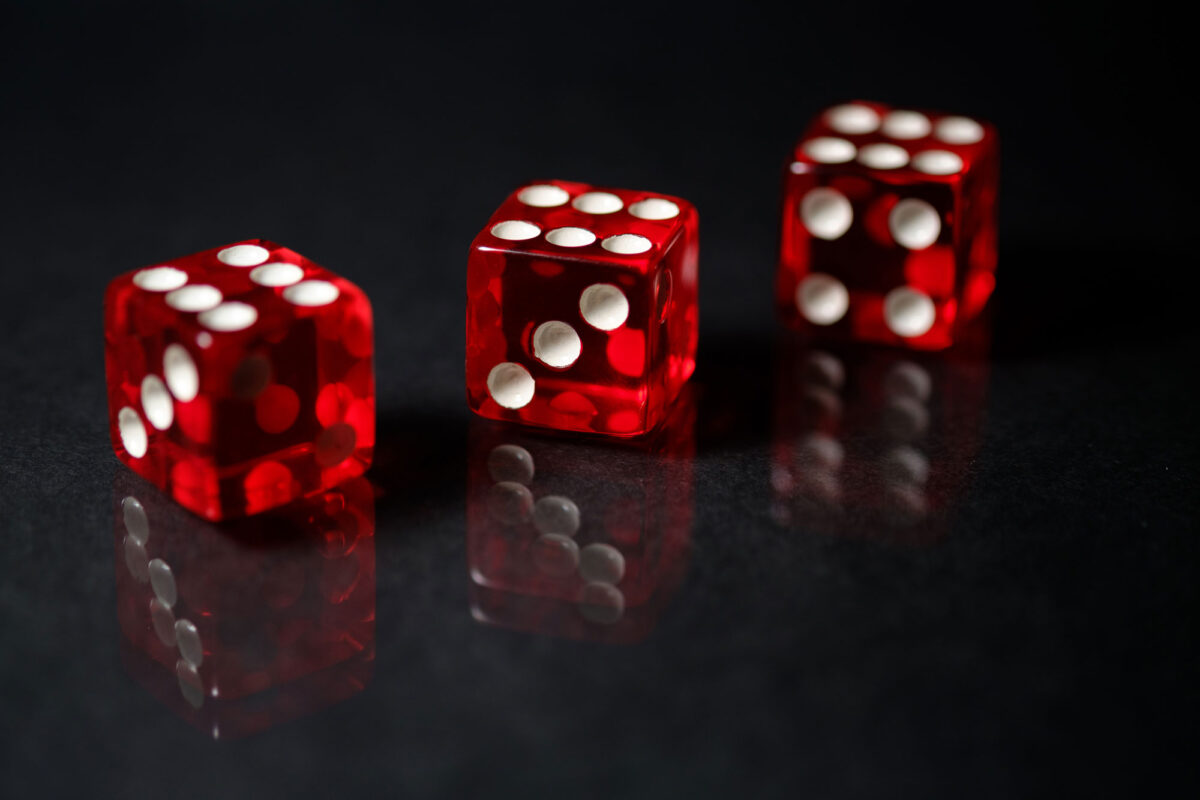 Imagine playing craps in a form that has no strategy. Or another way to look at it, imagine playing roulette with dice instead of a spinning wheel and ball. If you can see this in your mind, you’re already starting to get the idea of Sic Bo. It’s a super fun game that folks around the world are taking to. Learning it is a snap — way easier than Poker, Craps, or Blackjack — and it has a fascinating history, too!

From China to the USA

Invented hundreds if not thousands of years ago in China, the three-dice game has been around for so long, it was played even before dice were invented (more on that later). While its invention has been lost to time, there is no denying its strong cultural roots in China, where it’s a staple game the way poker has been across Europe for hundreds of years.

Sic Bo has been a mainstay in casinos from China to Macau and the Philippines — where it is known as “Hi-Lo” — for a very long time. Countries like Thailand have thriving gambling communities that call it “Hilo” — almost identical to the Philippines version.

In the early 20th century, Chinese migrants brought the game to American shores. Over time, Sic Bo has made its way into gambling culture all over the United States, where it has grown tremendously in popularity. In 2003, it was finally formally introduced to casinos in America.

As already mentioned, there is no strategy when it comes to Sic Bo. Players may tell you differently, claiming that they make their bets based on feelings or intuition. But the fact of the matter is this is a game where winning is purely a matter of luck. After all, who can ever truly know where a pair of dice will land when thrown? And in the case of Sic Bo, we’re talking about three dice!

Playing the game is simplicity itself. In a casino setting, the dealer places the dice in a small chest (similar to what you might see in a backgammon game) to shake them. Then, they let the dice loose, and the anxious betters wait to see what numbers they land on.

The gamblers themselves placed their bets on a number of combinations that are labeled on the game table. Again, much like roulette, the chips are piled in the corresponding boxes. If the dice combinations match the numbers labeled, you win. It’s that simple!

There aren’t a whole bunch of rules when it comes to Sic Bo, but it’s good to get acquainted with the etiquette before playing to make the experience as smooth as possible. Obviously, you will want to get to know the combinations and payouts before you bet, and you have to place bets before the dealer rolls the dice.

The whole trick is to understand the probability of winning any bet and keeping in mind that the easier it is to win, the smaller the payout will be (and tougher bets result in bigger payouts). You can pick on a particular sum combination, such as 1, 2, and 1 making the four. Or you can bet on just hitting a particular sum in any combination.

Playing on sums and not particular combinations pays out less since the probability of that outcome is higher. Also, certain combinations are more probable than others, so that affects the payout as well.

You can also take a far less chancy bet and pay either “Big” or “Small.” This is where you bet on a range of outcomes. Big means the combination adds up to anything from 4 to 10. Small is anything from 11 to 17. These payout 1:1, the least you can make on a winning bet in Sic Bo.

By the way, you might notice there is no 3 or 18 on the board. That’s because if all three dice land on the same number, everybody loses! And having all three be the same is the only way to hit a 3 or 18. Every other number can fall in different combinations.

Facts and Figures of Speech

As mentioned earlier, Sic Bo has been around so long that nobody knows exactly when it started or who came up with the idea. It has been recorded as serving as a form of recreation between soldiers in between battles centuries ago. Imagine using this game to wind down after crossing swords!

Another interesting fact is that in its earliest form, players used other items, such as sticks — rather than dice — to decide the game. And there’s a really good reason for this: dice hadn’t been invented in China that far back. And we know there’ve been dice in China for well over a thousand years.

We told you this is a really old game!

A couple of key terms you’ll want to learn as you play:

As you can see for yourself, Sic Bo is not that hard to figure out! Both professional and newcomer gamblers can have a whole lot of fun with it. It’s all in the thrill of waiting to see where the luck of the dice will fall. Watching your bets come and go keeps you on the edge of your seat!

Will you go big and take a bunch of chances? Or will you hedge your bets, go big or small, and spice things up with some triple bets on the same roll? Making moves like that can get the whole crowd going, making you the center of attention!

Look, in a casino, you can play the pensive strategy games where you calculate your odds and try to outthink the house. But sometimes, letting your hair down and literally throwing your fate to the winds can be liberating. For that fix, Sic Bo just can’t be beaten!

Visitors of Resorts World New York City are welcome to enjoy a game of sic bo (and more) in its electronic version. Same level of excitement guaranteed! 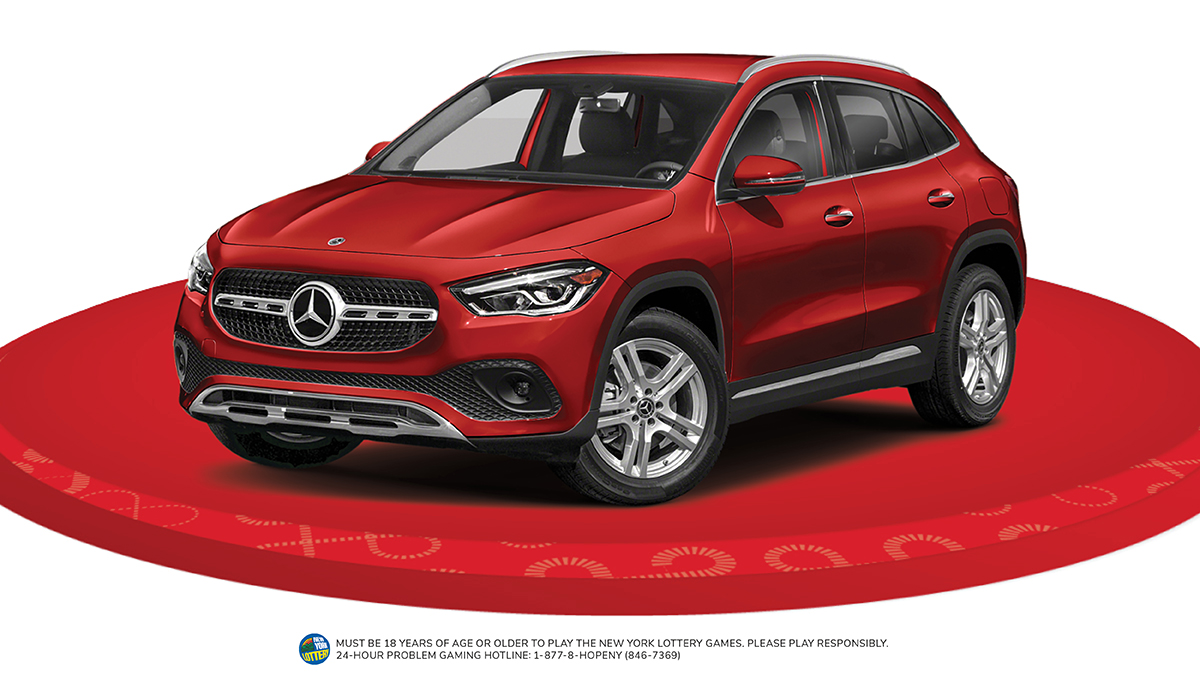