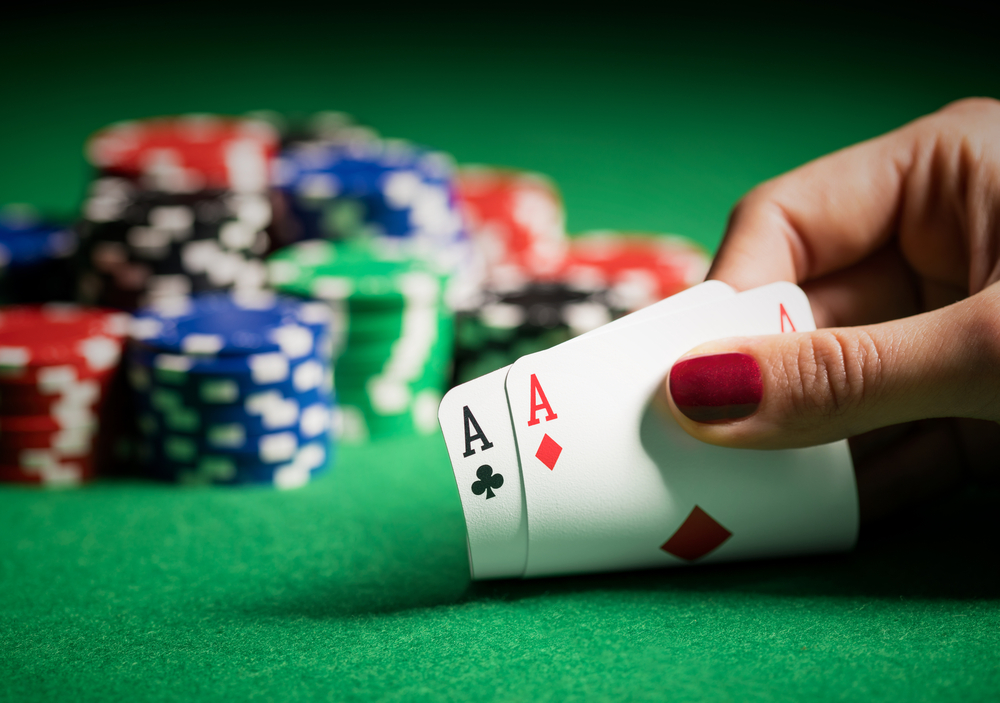 You don’t have to go far to look for a casual game of Texas Hold’Em. This type of poker is popular worldwide and a staple in casinos-  Keep reading to learn it’s  history, rules, and some FAQs.

In truth, the history of Texas Hold’Em is obscured by the veil of history. The game of poker itself was once called “Poque” in Europe and found its way to America- New Orleans to be specific.

It’s been said that a character named Blondie Forbes, a road gambler from Texas, invented the game in the early 1900s. In fact, Forbes received a spot in the Poker Hall of Fame in 1980 for having coined Texas Hold’Em. The Texas Legislature gives an official nod to Robstown, Texas as the place where the game was created.

As the twentieth century dawned, Texas Hold’Em spread like wildfire across the Lone Star State until it eventually made its official debut in Las Vegas,1963. Held responsible was Corky McCorquodale of the California Club. Although, a group of Texans further pressed its popularity in the city during 1967.

Poker historians claim that lowball and split-pot poker games did not rise to popularity until after 1900, with the notion of “community cards” later introduced in the ’20s. Texas Hold’Em most likely originated then.

How to Play Texas Hold’Em

Texas Hold’Em starts when the dealer deals two concealed cards to each player, known as hole cards. Players then engage in a round of betting.

After bets are made, the dealer deals three community (or “open”) cards. These are face up so everyone can see them. A second betting round follows, with each player adjusting their bets based on the “flop,” as these three cards are known.

Finally, there’s the epic finale of Texas Hold’Em: the Showdown.

The Showdown occurs when players expose their best five-card hand from their hole cards and the five community cards.

As you approach your first Texas Hold’Em game, it’s important to have a solid understanding of the best hands in poker in order:

Recall that players will determine their hands using any five of the seven available cards: their own hole cards plus the five cards common to all players.

Texas Hold’Em has enjoyed quite a journey from its murky origins somewhere in Texas in the 1920s to its current worldwide dominance. Five community cards and two personal cards make it an interactive experience for the whole table — and one you can enjoy in practically any casino on earth.

Visitors of Resorts World New York City are welcome to enjoy a game of Texas Hold’Em (and more) in its electronic version. Same level of excitement guaranteed!

So if you’re feeling lucky, or skilled, or (preferably) both, throw down some bets and find your lucky hand!

Visitors of Resorts World New York City are welcome to enjoy a game of Texas Hold’Em (and more) in its electronic version. Same level of excitement guaranteed!